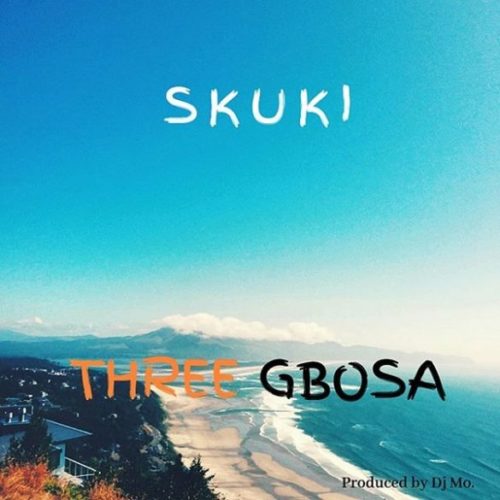 ‘Three Gbosa’ is Afrobeat influenced record produced by Over The Top Entertainment resident producer, DJ Mo. This new song is engrossing and acceptable with good vibes to merge with.

‘AFROBEAT’ the album will be out officially on 26th of July, 2019, for now enjoy ‘Three Gbosa‘ by Skuki below

‘Three Gbosa’ is accompanied with a befitting visuals shot by Director BINZ. Watch and Enjoy!