Is Skuki’s ”Pass The Agbara” The Hottest Song In The Streets Now? 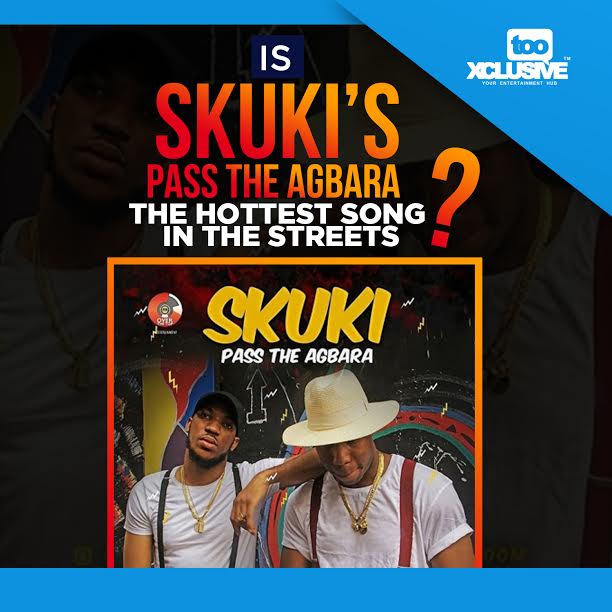 This question, is gradually sending some sort of feeling across social media as fans and non-fans alike, have taken it upon themselves to either support or criticize the song,.

According to an article by Pulse.ng, PASS THE AGBARA by Skuki, has somehow climbed its way to the top of the charts and hearts,the article claims the song is now the hottest on the street.

From the comments read online, many strongly disagreed with this, asking where Davido’s IF, would be places, while a few others mentioned 9ice’s Living Things, Oritsefemi’s Ongba Larami amongst a few others.

So guys, what do you think? Is Skuki’s Pass The Agbara, the hottest song on the streets at the moment?