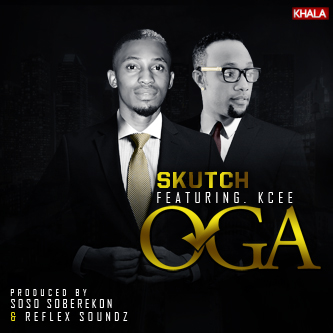 Skutch is one of the fast raising artistes with strong vocals, springing up from the East and has collaborated with some heavy names in the music industry.