Previous: Chris Bankz – “I Put It On God” f. Zoro (Produced by Skelly) 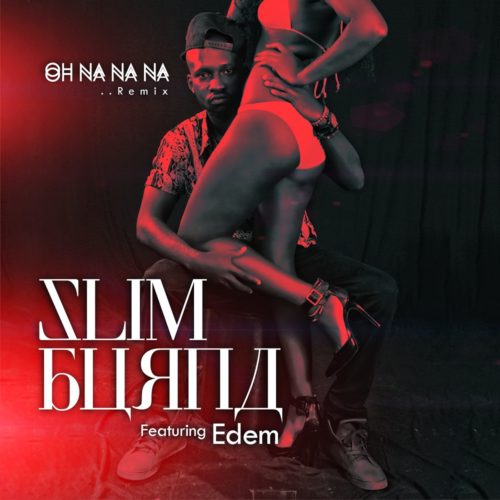 Gabriel S. Halliday aka Slim Burna is a rapper, singer and record producer from Bonny, Rivers state, Nigeria in West Africa. Gabriel was born in Essex, UK. He returned to Nigeria with his family when he was just two years old. He grew up in different districts in Port-Harcourt city, Trans Amadi and Orazi but has been living in D/Line for over 17years.

During his early years in the music industry, Gabriel’s childhood friends gave him the name “Slim Burna” meaning “the slim bone that burns”. His previous releases include “Whatz ur name”, “Is 4 u”, “I like to move it”, “Kpasima” and “Highness Madness”.

Slim Burna rose to fame in 2009 he released a remake of “Oyoyo” (a track originally recorded by Jay Martins) which was featured in several mixtapes put together by Naija DJs Coalition.

The single became an instant hit. “Oyoyo” is a childhood slang in Nigeria used when the child’s mum has returned home (mummy oyoyo).