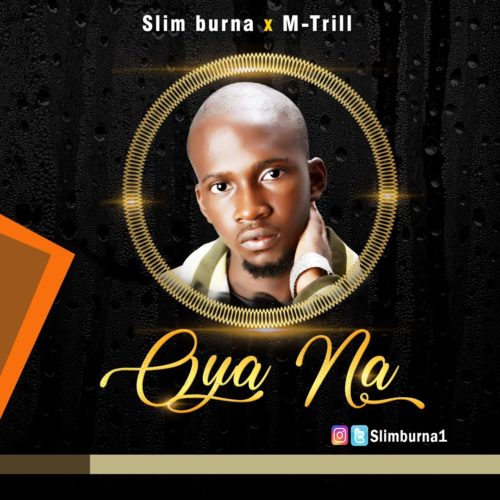 Gabriel S. Halliday aka Slim Burna is a singer and record producer from Port Harcourt, Rivers State, Nigeria in West Africa. Gabriel was born in Essex, UK. He returned to Nigeria with his family when he was just two years old. He grew up in different neighbourhoods in Port Harcourt, Trans Amadi and Orazi but has been living in D-line for over 17years.

During his early years in the music industry, Gabriel’s childhood friends gave him the name “Slim Burna” meaning “the slim bone that burns”.On this danceable song called Oya Na, he decided to team up with award-winning rapper M-Trill.