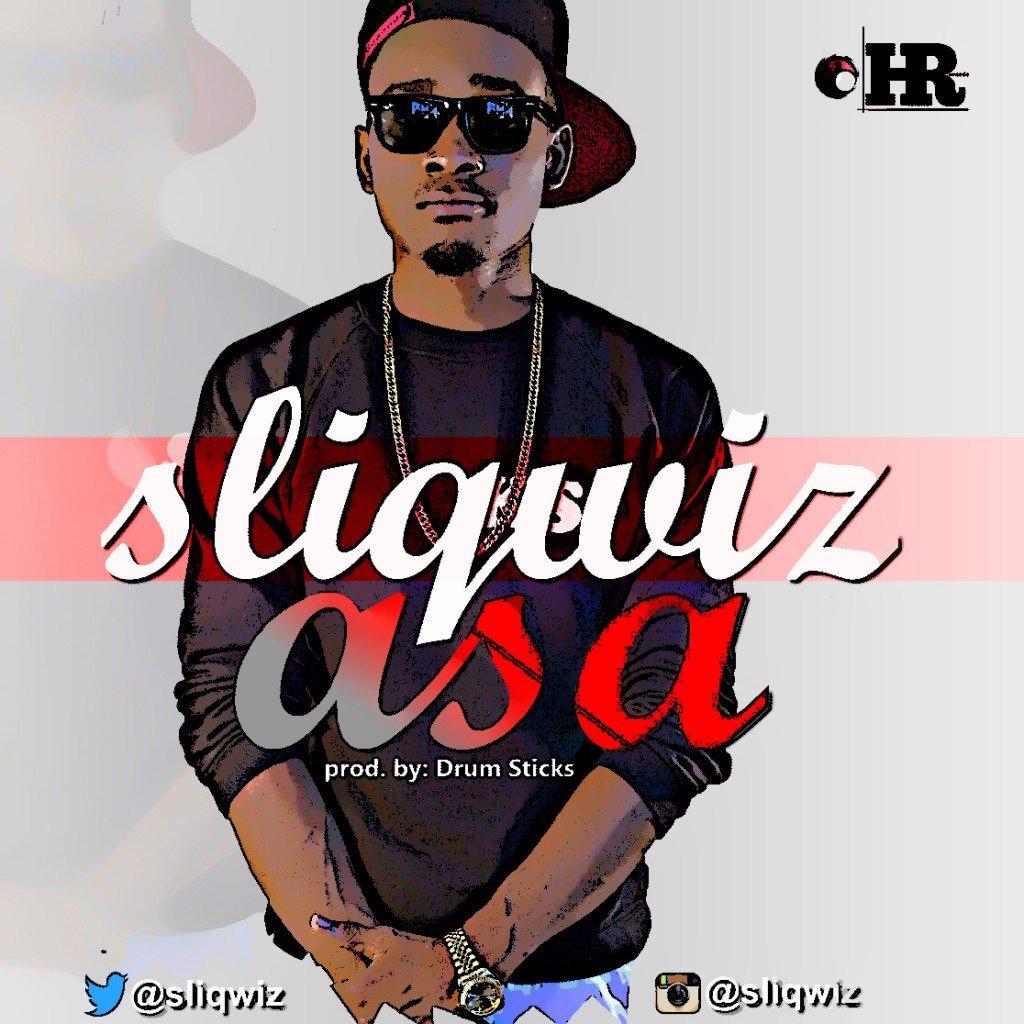 Sliqwiz has become one of the most talked about next rated artiste in the industry by winning the heart of his fans and several A list celebrities from his outcome at the MTN songstar competition with DON Jazzy and emerging winner of the #Roadtofame at the just concluded BEN tv awards.

Sliqwiz is under the management of HR records owned by DJ HUMILITY one of the most prestigious DJ’s in the industry, sliqwiz has decided to make that hit song to keep you’all dancing as the year wraps up! He calls it ” ASA” .