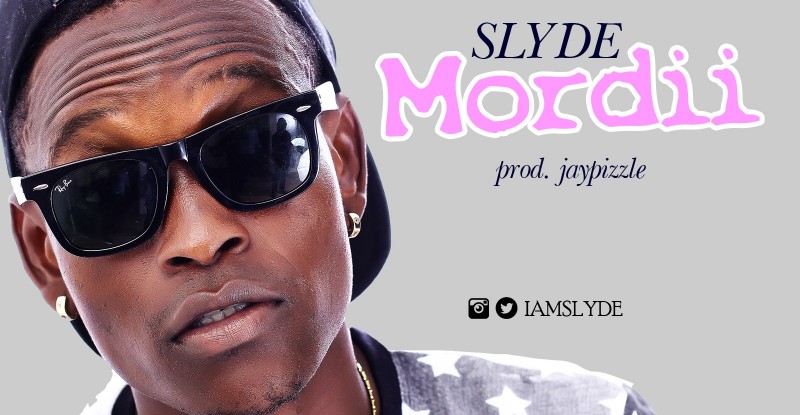 Fast rising star, Slyde is putting himself on the list of artistes to reckon with in the music industry. His first single “Banana” still is one of the biggest dance-hall songs in 2014.
Slyde is here again with another dance track titled “Mordii”. This is Slyde’s second official single. Produced by Jay Pizzle.