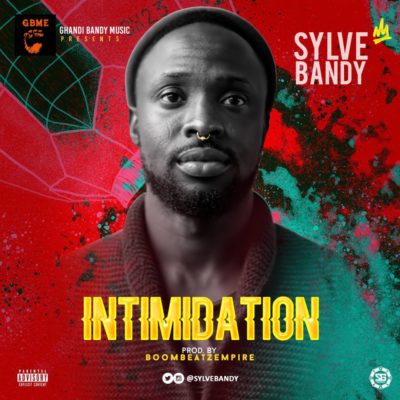 Sylve Bandy had his primary and secondary school education in ancient city of Benin, Edo State Nigeria but couldn’t afford to get to the University because he lost his both parent at a early age and found himself on the street.

Bandy was  engaged in carpentry work for several Years, Before he traveled to Italy, Where He Later Move To Switzerland And Presently At Norway.

Now Sylve Bandy Is Back With two mind blowing tunes which he titled INTIMIDATION & Bugidi E Bum Which Was Produced By BOOMBEATZ EMPIRE.….