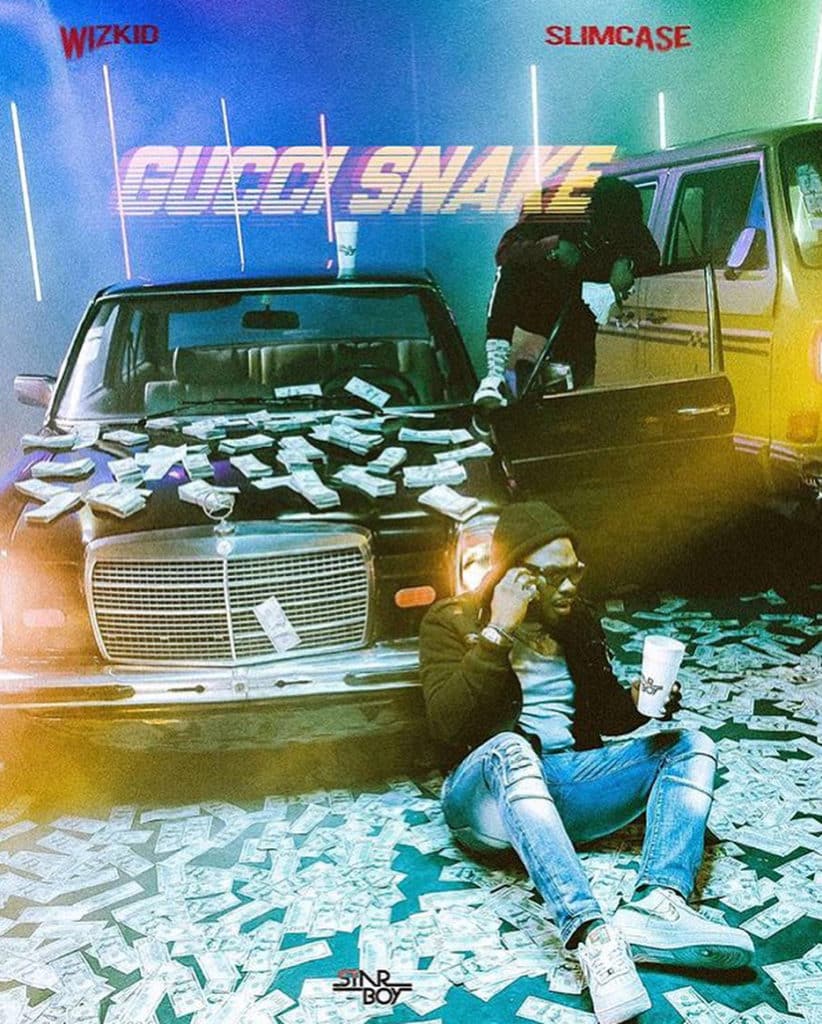 Wizkid is set for a brand new single and this one is titled “Gucci Snake”.

Gucci Snake will be Wizkid’s third official single of the year, the Starboy had previously released Soco which was packed with the likes of new signee, Terri with other underdogs, Ceeza Milli and Spotless making an appearance.

Commando was a follow-up tune which did not quite generate the buzz expected. Commando featured Mutay & Wizkid, and despite the rumour of the visuals dropping, the singer is yet to release a visual.

Gucci Snake is set for release tomorrow, 14th of July and without any doubt, this will soon become your number track. The song features Otunba Lamba, Slimcase and it was produced by Northboi and Killertunes.

Enjoy the snippet below.