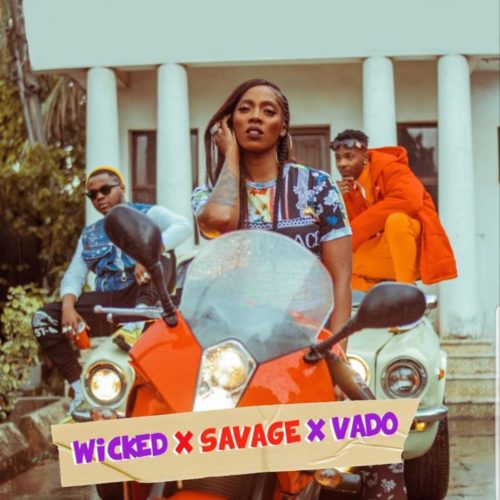 Popular producer and hitmaker, Young John, is set to cause some flames in the music industry in the coming days with the release of the incoming new single, “Ello Baby” featuring Kizz Daniel and diva, Tiwa savage.

The song which is scheduled for a release next Wednesday would surely ‘turn heads’ as the combination of Vado & the African Bad Gyal on this record sounds too wavy.