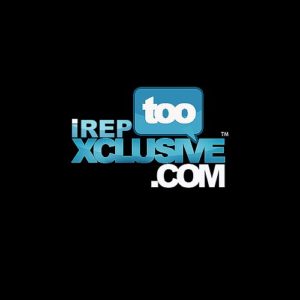 Here we go again with the most popular singles released online between 8/09/2011 – 15/09/2011. Surprise of the week has got  to be Dj Buzzle’s single, the downloads on  the single was still massive despite the fact that the song was released a while ago, Yung6ix is sitting on the number one spot  with the best hip hop song released this past week, puchlines all the way.

Freestyle is also back with two new singles, the veteran rapper featured virtually all the femcees  naija has got to offer on Still Bragging, jesse jags continues with his freestyle spree with Demo. You all should check the list out, and tell us what you all think, but these are the songs i feel every naija music lover should have on their media players.

What Happened To These Industry Acts?

CHART WK 50 :Top 10 Most Popular Naija Singles Of The Week