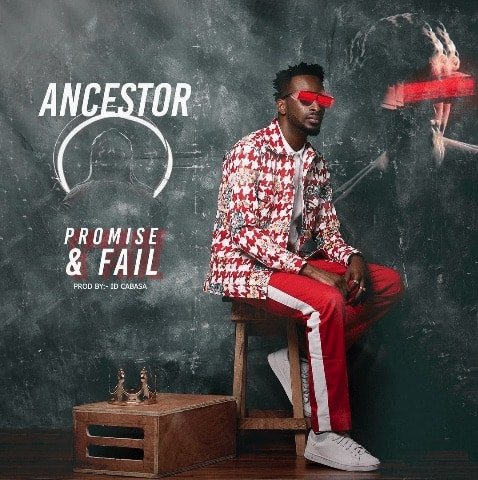 With Pabanbari still popping, 9ice who is known for his use of the Yoruba language in his music, and he sometimes mixes Yoruba proverbs with English, broken English, Hausa and Igbo comes through with a new record titled “Promise & Fail”

The new record titled “Promise & Fail” is produced by longtime friend and associate, ID Cabasa. The song is a number which raises the issues of the society like the failed promises made by the Nigerian government.

If you live in Nigeria, it’s easy to understand what the musician talks about. Enjoy!