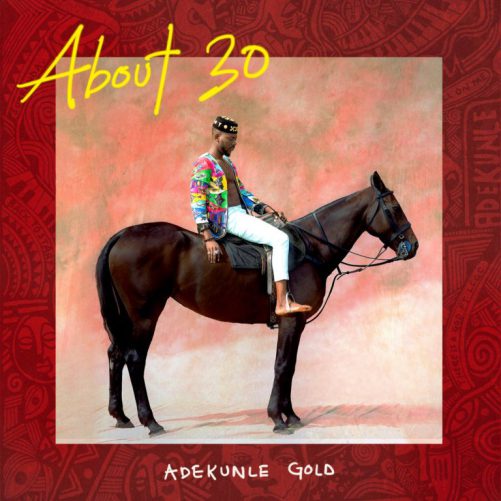 Urban Records act, Adekunle Gold releases a new single off his sophomore album, About 30. The album contains 16 tracks in which one of them is Damn Delilah. The song talks about the betrayal of love. With a little adaptation of the biblical character, the song has an emotional appeal and it is gaining more buzz among other tracks on the album.

Damn Delilah will definitely make you feel some type of way.