Previous: Mayorkun VS Peruzzi: Who Would You Rather Feature? 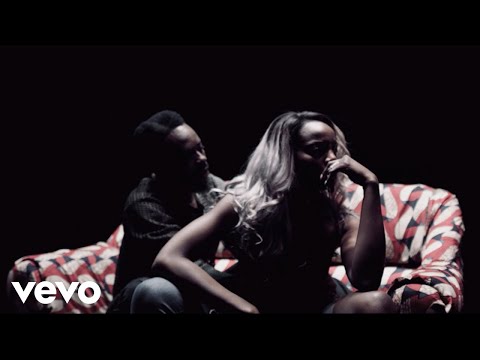 Just after the release of the official video for Adekunle Gold’s DAMN DELILAH, Afro Urban Recrods presents the other side to the Delilah’s story titled “Delilah’s Tale” featuring Seyi Shay.

Delilah’s Tale by Seyi Shay shows that Delilah also has her own side of the story to tell which we didn’t know about from the start, Between them it was just a thing of Fun and Adekunle Gold was the one who broke the Deal.

To me it was just a thing, You fell so deep now you d

You broke the deal and now you crying

I never said i was looking for Love

Have got a Man, I was just having Fun.