Previous: Davido, Wizkid, Yemi Alade, Fally Ipupa, And Other African Stars To Be Celebrated At The AFRIMMA Awards 2018 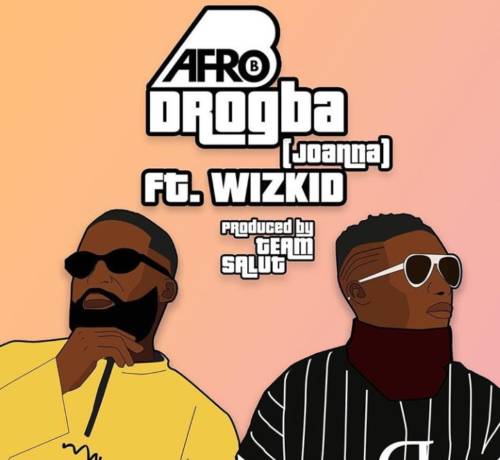 As the official single which still gaining massive airplay Afro B now come up with the Remix of Drogba Joanna The song was debuted as a tribute to the former Ivorian footballer Drogba.