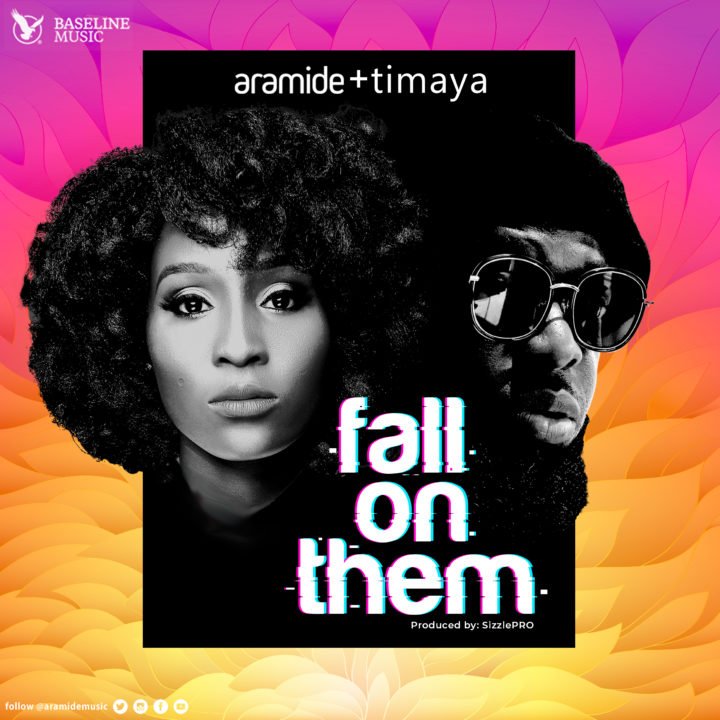 Afrosoul Queen Aramide has released a new song featuring Timaya titled “Fall On Them” and it is a pleasant surprise as we never saw this collaboration coming.

Produced by Sizzle Pro, Fall On Them is Aramide’s second official single off her upcoming sophomore album to be released under Baseline Music imprint.

But they dey pray to see you suffer

Because they want your life to scatter eh eh eh