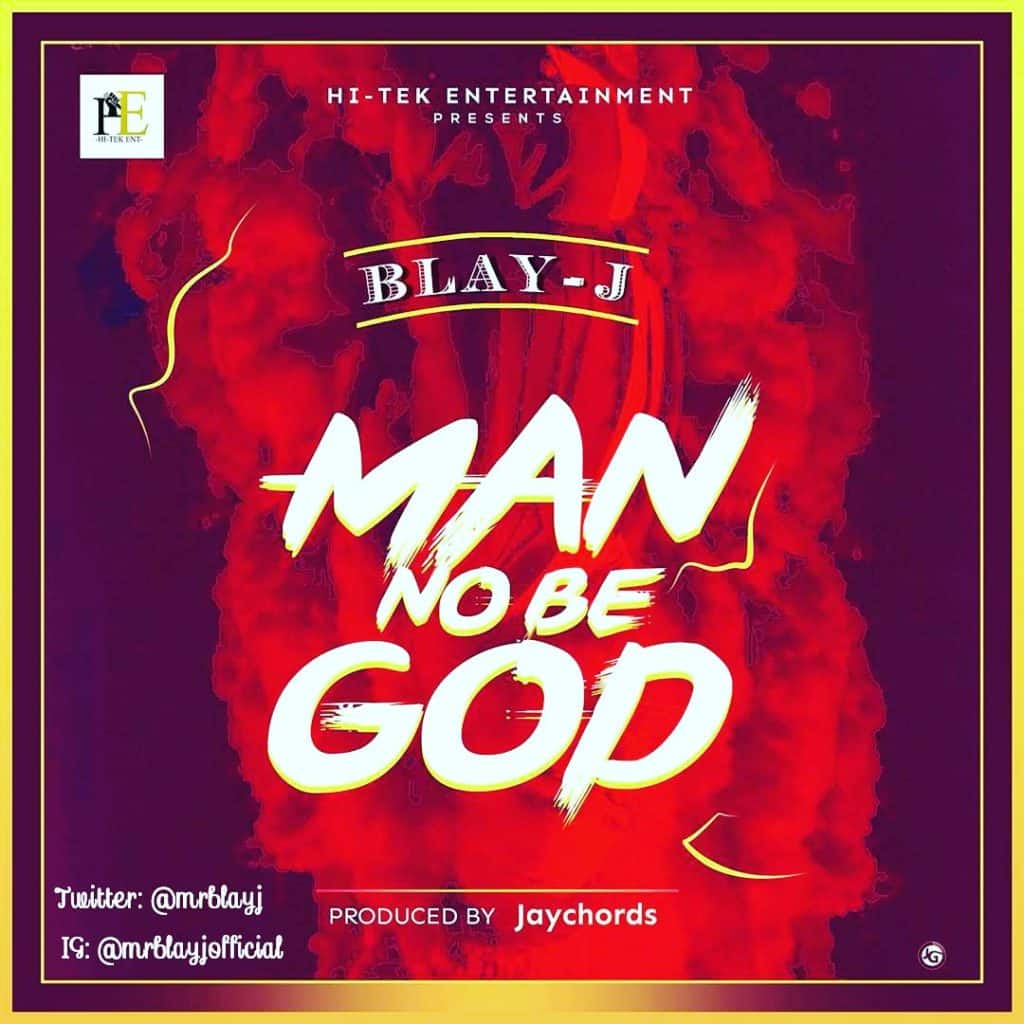 BLAY-J, is an Afropop, dancehall, pop singer and songwriter signed to Hi-Tek Entertainment drops another hit Afro single titled “MAN NO BE GOD” after the successful widespread of his dancehall song, Genie.

This song is not just a motivational song but a song that will inspire everyone both locally and internationally.

Blay-J has vowed to touch lives with his songs and he has proven it once again.