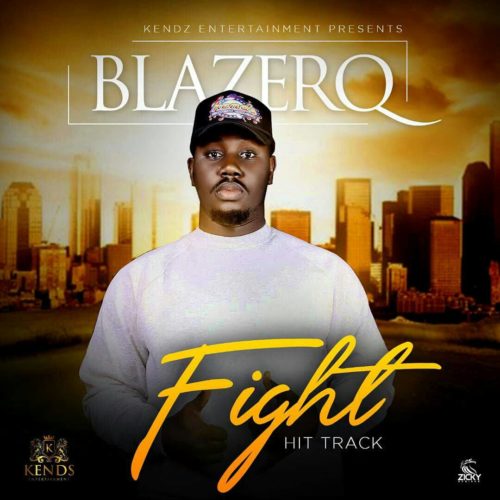 In a world filled with ladies and great men unique in their own way , an award winning act who goes by the name BLAER’Q released a classic love song called fight , the super talented artist who never fails to deliver quality music to his fans has certainly raised the bar with this one A classic production work by SOMIK.
BLAZER’Q is a graduate of the prestigious Madonna University with numerous awards to his name which include Best Performing Act at the Cenacle Awards 2015. He is signed by kends entertainment own by Mr Kennedy oluwason  He is also  a talented dancer , A SINGER AND RAPPER thrilling the audience on every stage he has performed BlazerQ has done some great music’s like dash me,earthquake, amara and so on. He is certainly an artist to be on the look out for.