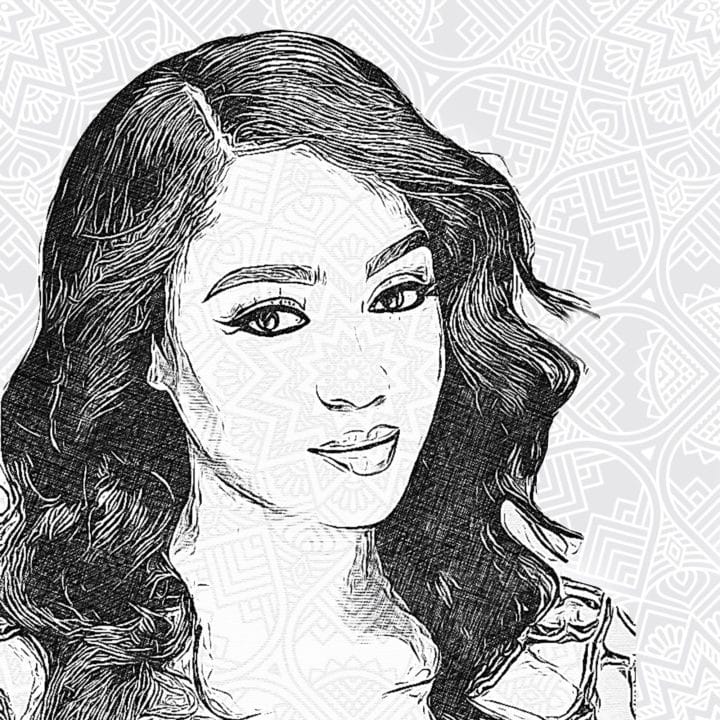 After the tragic loss of his song, DB Records boss, D’Banj dedicates this new song to his lovely wife titled “What You Want” (Letter To My Wife).

Nigerian musician, singer-songwriter, entrepreneur and television personality, D’Banj is one act who is constantly up in our faces with the release of quality music projects but of late the singer has had to take a break after the tragic incident which led to the death of his son, Daniel III.

Making a comeback and speaking on the death of his son, D’Banj releases this new number titled “Letter To My Wife” which is dedicated to his wife, Lineo Didi Kilgrow, whom he married in June, 2016.

Together We Will Pass Every Test That We Pass Through. This Is For You My

Oh o my life, I swear I like, shey na you be my wife

Favour from God, Na you I go die for

Me and you na for life, even when it goes wrong