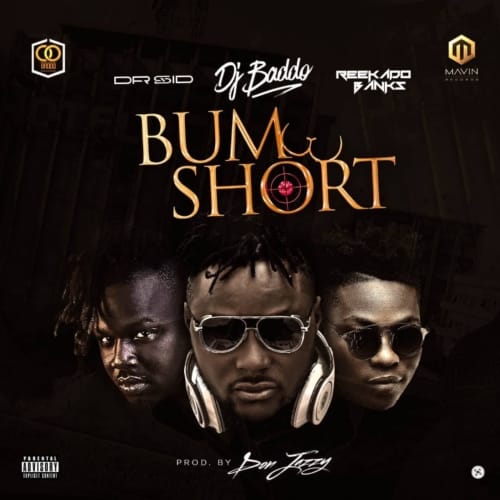 The new record comes shortly after the release of his chart topping record titled Yemisi which features rising star, Jumabee.

Bum Short is an exceptional number that is quite pleasing to the ears. And hopefully, in the next couple of weeks, the Don Jazzy produced song should have risen in ranks on the chart countdowns.

This kind jam, is a jam of life

Hope you don’t mind if we talk about yansh

Hope you don’t mind if we talk about flash