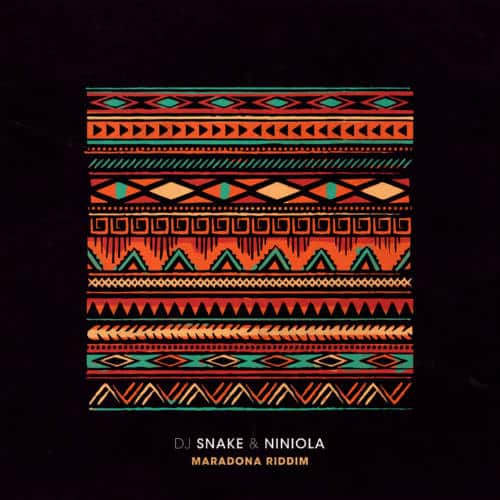 DJ Snake does a perfect riddim with Niniola’s Maradona

DJ Snake’s perfect summer jam “Maradona Riddim” . The record features rising Nigerian Queen of Afro-House/artist Niniola, who was just nominated for “Best New International Act” at the BET awards and previously in 2018 was nominated for the Best African Artist Album at the South African Music Awards.

This tune is perfectly situated to be played poolside this summer with a more Balearic groove.
As DJ Snakes prepares to release his album, be sure to expect more as MARADONA RIDDIM comes off as a single from the album.