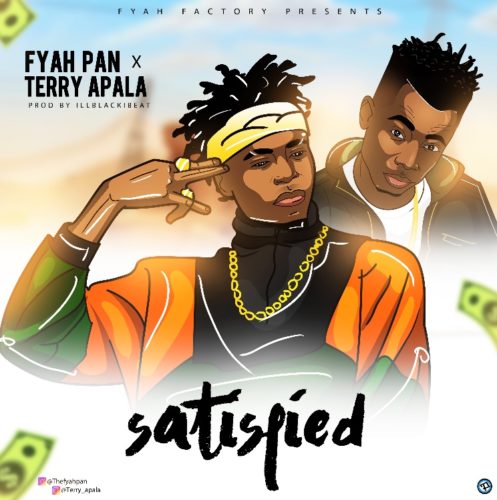 Kelly Imadegbelo better known as The Fyah Pan, is a Nigerian musical artist, extremely versatile with the ability to infuse various genres in his music. Among his various nicknames, he is referred to as “Caesar Udonno” and has been recognized as one of genre’s most prolific and skilled lyricists credited with further popularizing dancehall.