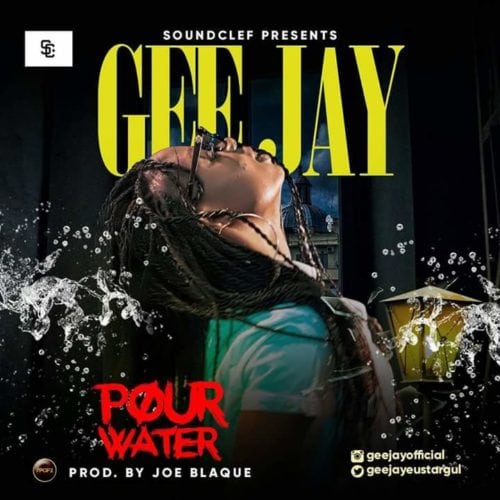 Gloria Johnson popularly known as Gee Jay(GJ) an artist in the diaspora was born on 12th August 1989. She’s from Edo state Nigeria. She completed her school in Minna Niger state. Right after her school, she proceeded into hair styling professionally in the city of Abuja(F.C.T) since it’s what she already know how to do, before relocating to Europe where she started pursuing her music career.
Her first single received positive reviews and became the best new single of the year 2016 with an ABMA AWARD. Gee Jay did a collaboration with the popular duo Psquare on “BANK ALERT GMIX” after she made and shared a video of herself singing bank alert in a gospel way which went viral. Paul of psquare saw it, liked it and released it with her officially Dec 27th 2016.
She has other singles-like; SWEET MAMA, LANGA LANGA, E.D.O, AHMEN, WARRIOR and POUR WATER. Gee Jay won an NEU Award and holds the position of the best female artist in the diaspora at the moment.
DOWNLOAD MP3
Tags: Gee JayJoe BlaquePour Water
Share160Tweet100Share40
Previous Post

Calebin recruits the service of a well recognized Nigerian act based in Europe 'Joe Blaque' on this masterpiece single 'Turn...