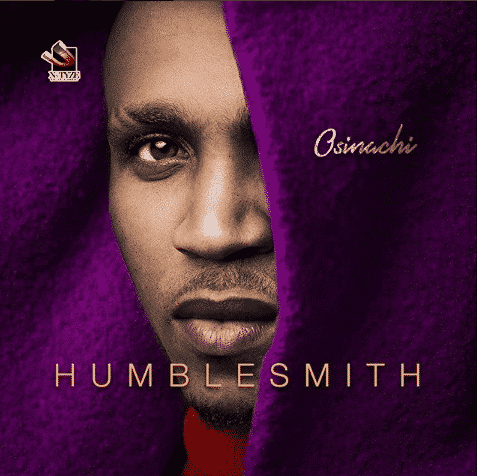 Humblesmith goes back to Davido for a brand a new collaboration an this time they came up with a song titled “Mama Africa”.

Humblesmith who recently released a 22-track album titled “Osinachi”. This LP is the singer’s first major project since he broke out in late 2014.

Mama Africa is the track 4 on the Osinachi album and the two singers seems to go for a more Afro-Highlife and sultry approach and it sounds different but interesting.