[Song] Idahams – No One Else 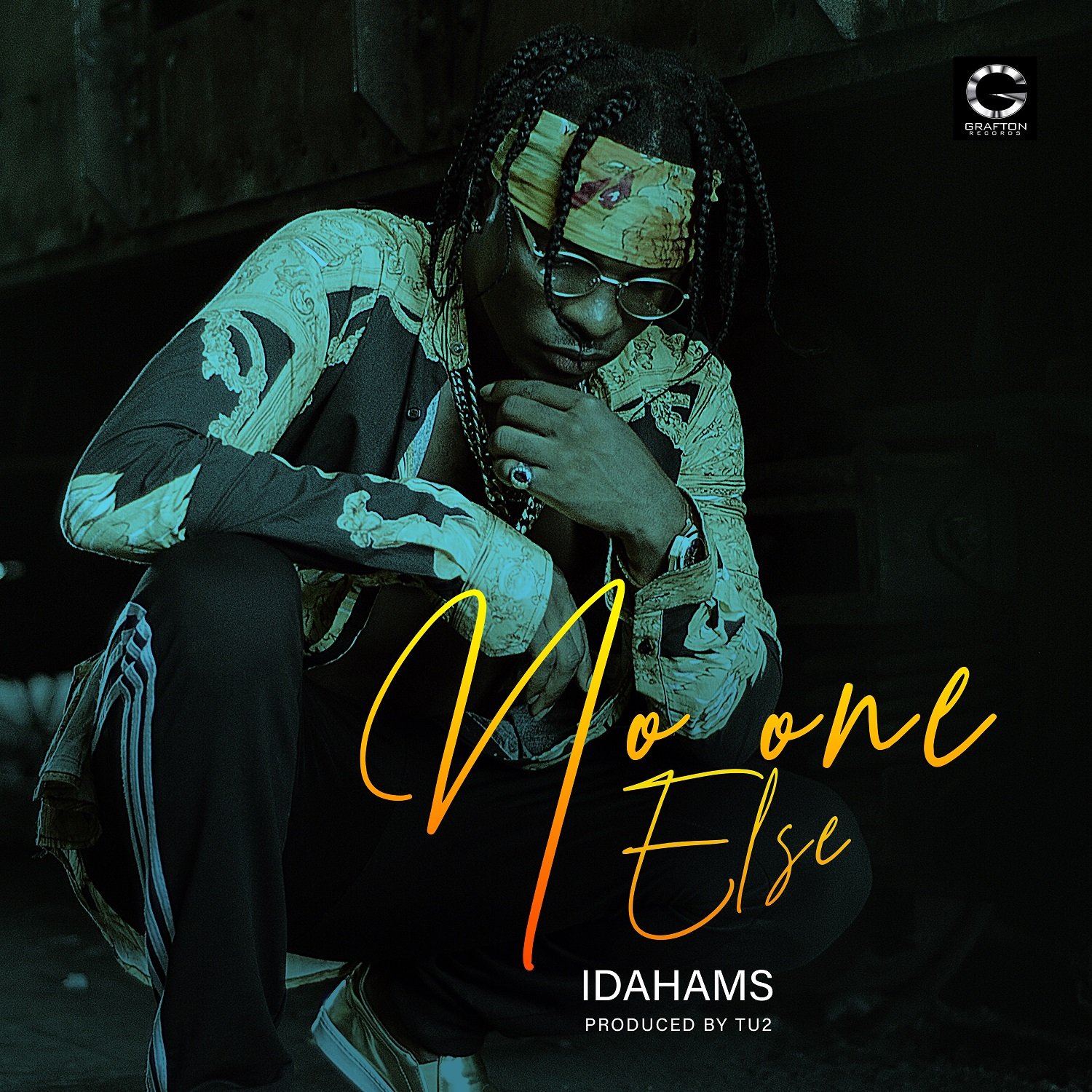 The year 2018 hasn’t quite seen a lot of breakout artistes, and not-so-new kid on the block, Idahams the Grafton records act  is putting up a good fight to position himself as a voice to reckon with.

Coming after his recently-released politically charged single, ‘Heal the Land’ which found him speaking against the negligence that is constantly being displayed by Nigerian leaders, the singer has just dropped a new delightful pop ballad titled, ‘No One Else’.

With No One Else, Idahams puts his vocal dexterity on display, marrying it melodiously with a laid-back highlife instrumental that ultimately makes the record a potential love-anthem.

WATCH THE LYRIC VIDEO BELOW!