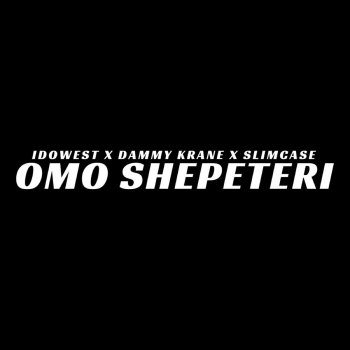 After being signed on to Dammy Krane’s Worldstar Inc., Idowest dishes out this record titled “Omo Shepeteri”The street banger has gone on to be one of the most raved about songs since 2017 and with the Shaku Shaku vibe taking over, this record is one that still has a long time to stay on the streets countdown.

“Omo Shepeteri” features the Oshozondi  king pin, Slimcase who does it effortlessly on the record. Also on the song is Worldstar Inc. boss, Dammy Krane who was almost invisible in the record.No doubt’s since October, Omo Shepeteri has rocked the dance floors.

Missed out on it before? No here’s your opportunity to catch the vibe.