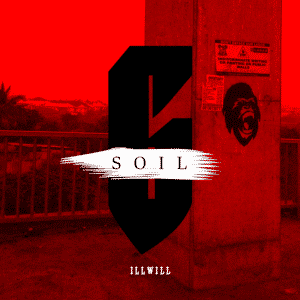 Veteran Rapper and Producer, illwill gives us a new beatape, SOIL 6. This would be the sixth installment in his “Symptoms of illness (SOIL)” series. The eleven tracker comprises of beats from Hip-hop to Electro trap to House.

One of the beats has a video mashup featuring Lasisi Eleneu.
See below
Follow illwill on all social media platforms @illwillbeats and you can listen to the full Beatape Here