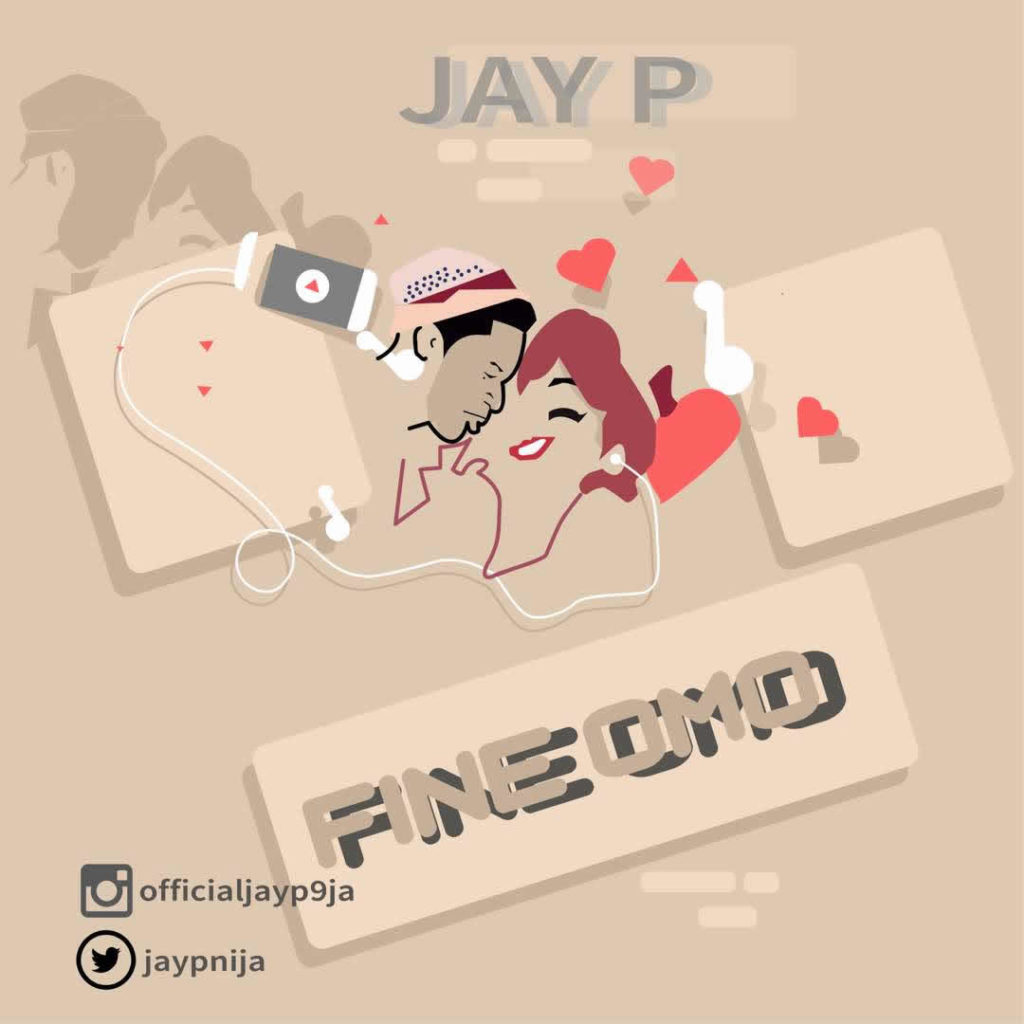 Jay P is a Nigerian passionate entertainer and song writer with creative style. He hails from Imo state and was born and raised in Lagos State in the heart of satellite town. He rose to fame after dropping his debut single titled “Sumo mi” and shot a video a year later for his song titled “Amaka” in 2015 amongst other singles, covers and features.

Today the 28th of March 2018 marks another great day in Jay P’s life as he celebrates his birthday today with another hit song titled “Fine Omo”, produced by Trendz and mixed and mastered by Ozedikus. Listen up, enjoy and share your thoughts.

Fyzo Chriz being dropping good songs after dropping his sensational music 'Persin'... He is back with this new love song...