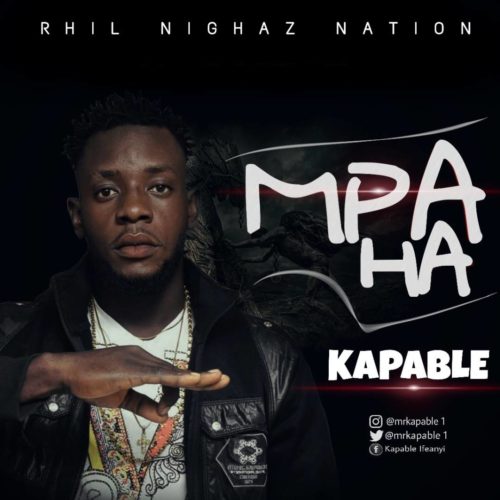 Ifeanyi Bethel Onyemaraeme (born 2 September 1992), better known by his stage name Kapable, is a Nigerian rapper, singer and songwriter. He started his musical career in the year 2015, though he was imitating Mr Raw from the year 2009 till he dropped his own track Lacha Lacha which he featured Nino-MC but was not released due to lack of finance.

He is renowned for rapping in the Igbo language. His debut studio song, Mpa Ha, was released in 2018.