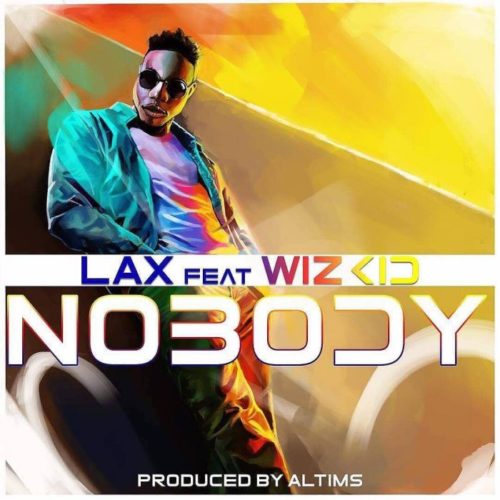 Singer LAX drops a new collaboration with Wizkid – Nobody

CEO of Rasaki Music, L.A.X finally drops his much anticipated collaboration with the Starboy, Wizkid. L.A.X drops his second single of the year after dropping Gbefun some months back.

Back in 2013 L.A.X and Wizkid teamed up to deliver a massive joint Caro, which was closely followed-up with Ginger.

“Nobody” is a hotter jam and was produced by in-house producer of the Mavins, DJ Altims. L.A.X has been on the top of his game as he recently launched his own studio in Chevron Lekki, Lagos State which is currently open for artistes to record and produce their songs at affordable rates.

She say Rasaki you be the king

She tell me she no wan nobody

She tell me she no be gold digger

She just want the big baka