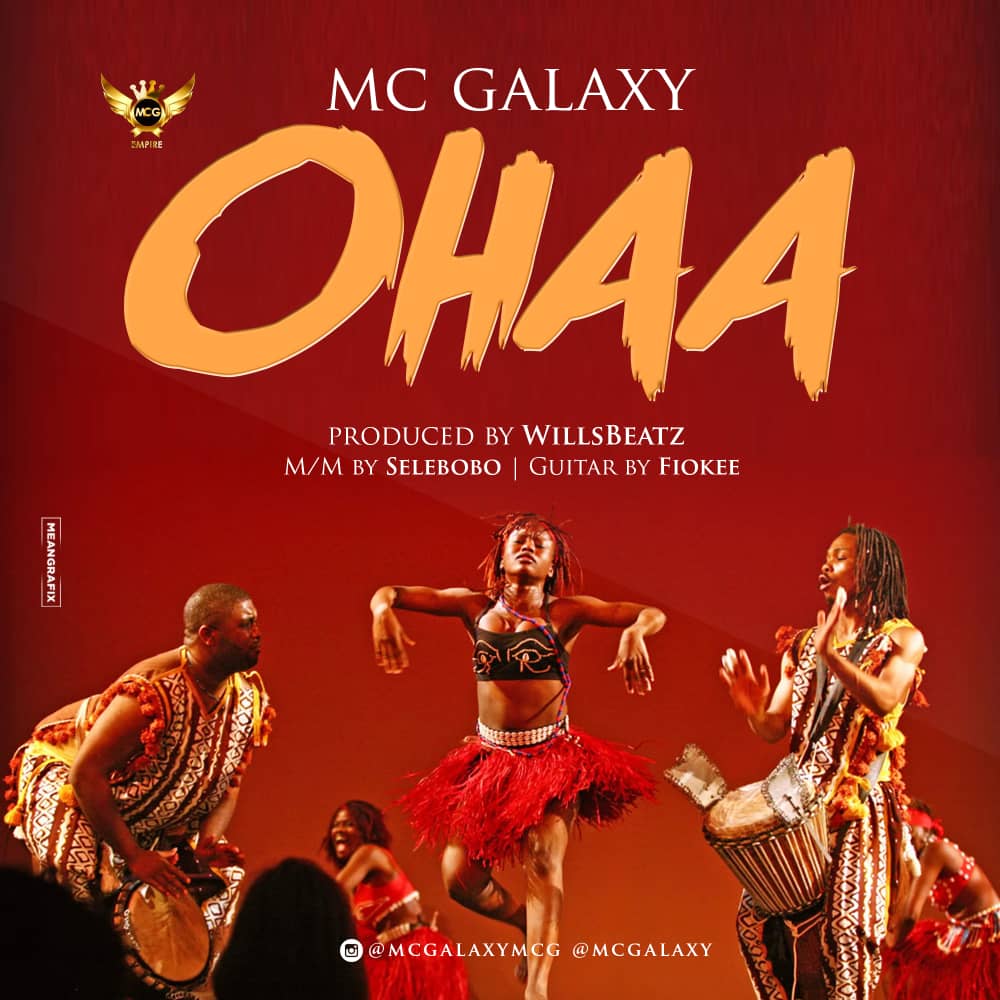 2018 seems to be a pretty good year for MCG Empire’s boss, Innocent Udofot better known as Mc Galaxy a Nigerian singer and songwriter who rose to fame after winning the Davido dance competition in 2012.

With his record, “Fine Girl” still getting fair air  streams months after the release, the singer puts out another record which might just do better than he last release.

In Ohaa, MC Galaxy serves his usual catchy sound with a lot more rhythm. Ohaa is produced by Willbeatz, mixed and mastered by Selebobo with Fiokee on the guitar strings.

The singer and dancer would also be embarking on a US tour in September and a campus tour later in 2018.