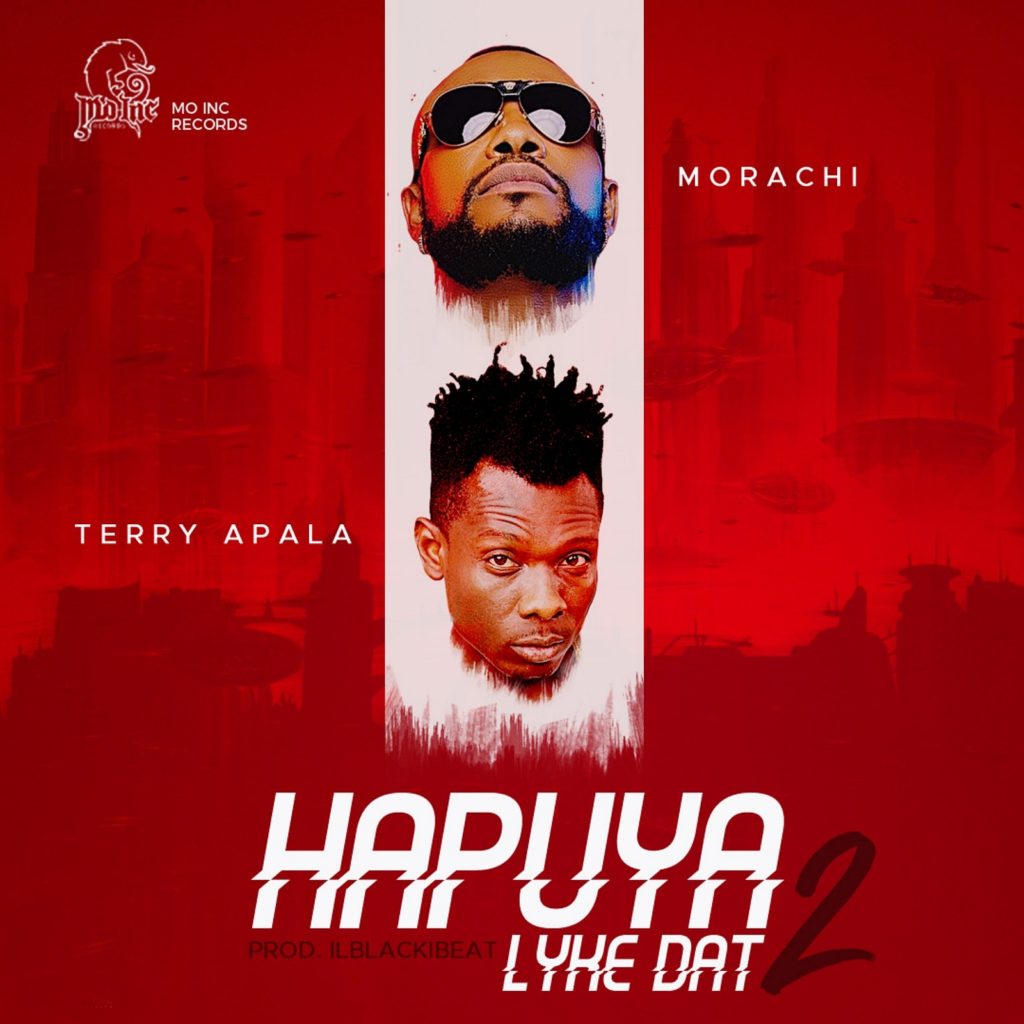 He revisits his smash hit single – “Hapuya Lyke Dat” as he serves up a sequel to the tune which features new school Apala maestro – Terry Apala. “Waiting” features the rave dis jockey of the moment – DJ Consequence a.k.a The Vibes Machine.

Morachi’s versatility is on display with these singles, “Hapuya Lyke Dat” caters for the afrobeats market while “Waiting” is well crafted for the international scene.