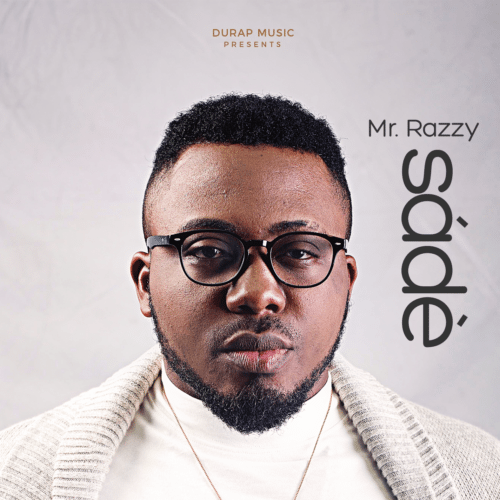 He was in a group formerly known as Exnel (Aba amalanma ) till he went solo and now bears d name MR RAZZY. He resides in Lagos.

After dropping BabyDance audio and video that’s still making wave both on radio and Tv stations, He’s out with this Current wavy Song titled Sade.