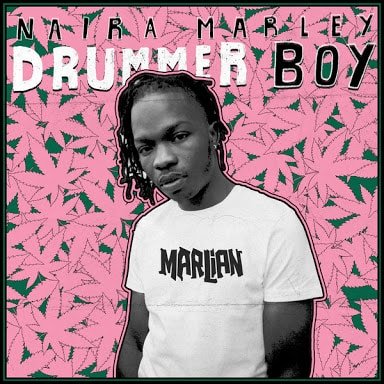 With Issa Goal and Japa still making waves, Naira Marley adds another cap to his discography as he puts out this new number titled “Drummer Boy”

In usual style, the singer/rapper gets listeners intrigued with his finesse and delivery on the number. The new number just like his previous, Japa is a mixture of grime, trap and Afro-beats. Certainly, Mr. Marley’s got some game.

Listen below and share your thoughts on this one.