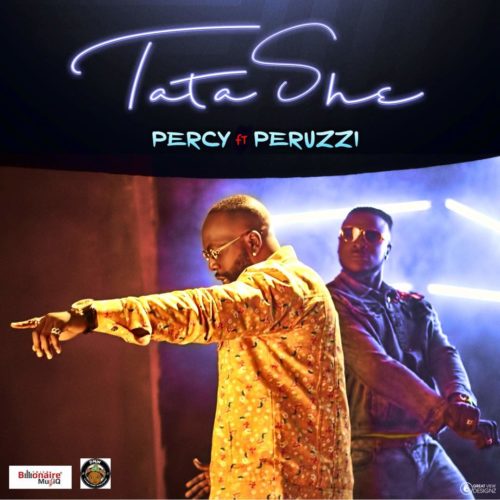 Produced by Davido’s “Assurance” producer Speroach Beatz, Percy is back with a super sonic track titled “Tatashe”. The collaborative effort from Percy and Peruzzi is a smash hit waiting to happen; proving both acts are definitely in the future of Nigerian music.