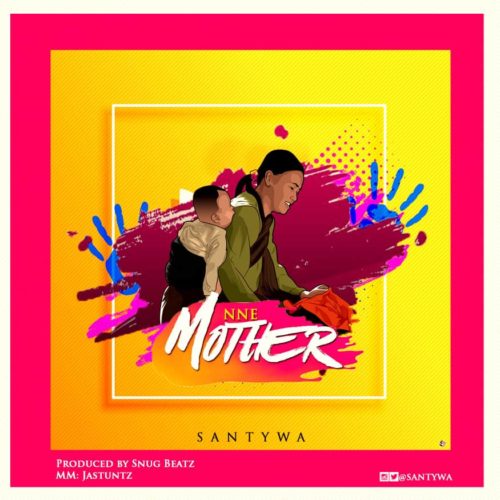 Santywa, needs no introduction in the industry as The Young Talented Artist has been disturbing the industry ever since his previous single “Let Me Love You” that storms the Industry with massive Airplays across the Globe.

We all know him, he’s song and style are extraordinary

Santy as promised 2018 to be a mouth watering year that’s why he Decided to Drop this Best Joint of the Summer Titled “Nne”.

The Song was produced by Snug Beatz and MSM by Jaystuntz

This Track Nne (Mother) is here to top your playlist and music chats Gradually.