The singer recorded a considerable amount of success in 2017. It was the year in which she released a hit single titled Fargin, got songwriting credit for one of the biggest pop songs Like Dat and signed a record deal. Teni continued to build on her early success with the release a song titled Wait, earlier this year.

The recently crowned Headies Rookie of the Year, offers two new singles with the hope of entertaining her growing fan base. One of the songs titled Askamaya comes in the form of a melodious Afropop tune. Askamaya was produced by Spellz and it is a material worthy of listening.

Teni switches to a mood of reflection on Lagos, narrating some of her experiences in the megacity of opportunities. She sings about these experiences as the reason she loves the city. It is a song that shares a lot of similarities with Wizkid’s Ojuelegba. It is a fine piece for an artiste of her stature and she would need more of such songs to rise to claim a spot at the zenith of the industry.

Listen and cop the hot tunes below!

See artwork for Lagos after cut. 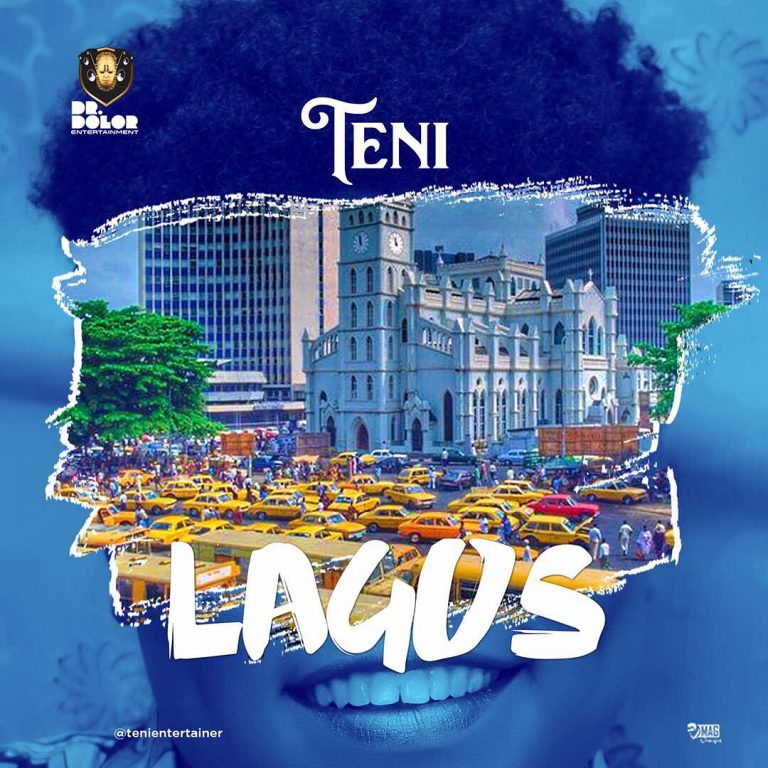