Previous: “I Didn’t Shower In Denmark Before Getting On Stage” -Rudeboy 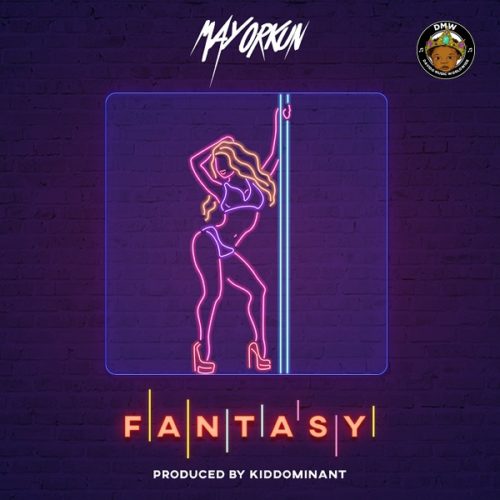 Mayorkun “Fantasy” is another mind-boggling hit. It’s a song with a bundle of vibes that one can’t stop listening to. Produced by Kiddominat, the DMW signee again delivers his lyrics perfectly well.

In the high-life and afro-pop fusion single, he sings about how his main mission in life is to make lots of money. “awon kan waye wa jaye ooo,emi waye wagbo owo” He also calls a lady that he has feelings for his “fantasy” because of her extremely bogus backside  and doesn’t mind spending his life savings on her “oya fantasy be my fantasy this ur bakasi,e needi dollars”

Because of its huge rave, the music video has over 1.2million YouTube Views which still increases on a daily basis. And with the emergence of this hit track, he has wormed his way into the hearts of every fan most – especially the ladies. I would literally go bananas if Mayorkun calls me his fantasy? It is such a fine record and deserves more accolades.