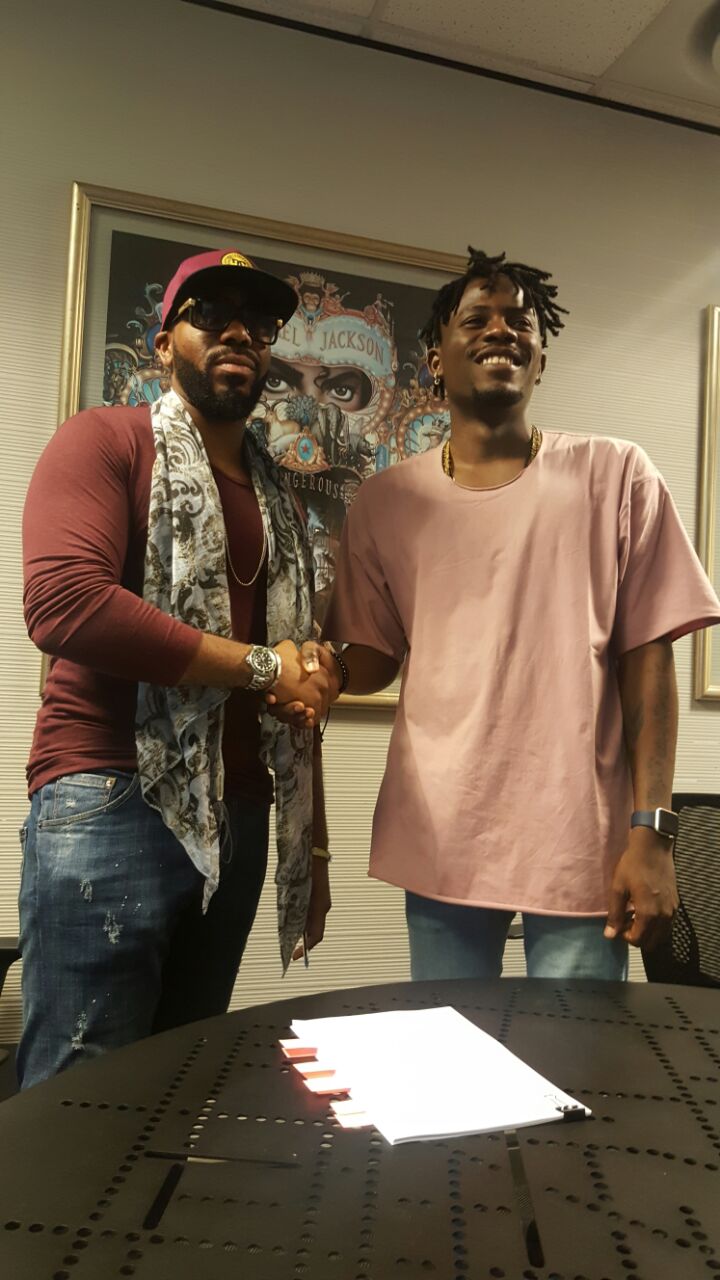 As part of Sony Music Entertainment’s expansion across Africa, the label has announced an exclusive deal with Ycee of Tinny Entertainment, today in South Africa. The unprecedented deal will see the rapper’s first E.P,’ The First Wave’ released under the Sony umbrella. With this move, Ycee, joins the likes of Nigerian superstar Davido, as part of the Sony Music family.

Michael Ugwu, General Manager, Sony Music West Africa stated “I’m extremely proud to welcome Tinny Entertainment and the amazing talent that is Ycee to the Sony Music Entertainment West Africa family. I’ve watched this team grow over the past few years and I am amazed at how they have navigated the industry to reach this stage. Ycee is the future of Hip Hop in Africa and will be front and centre of SME West Africa’s strategy as we take Africa to the World.”

According to Arokodare ‘Tinny’ Timilehin, CEO Tinny Entertainment, “We are very excited about the future for both Ycee and Tinny Entertainment. This is a stamp of approval on all the hardwork we have put in through the years and an indication of even greater things to come” he added.

Expressing his excitement at the deal, Ycee posted on Instagram “Great things happening, alongside Tinny Entertainment, I’m so proud to become part of the Sony Music family!!” This weekend, Ycee who has been nominated in two categories; ‘Best Hip-hop’ and ‘Breakthrough Act’ will be performing at the MTV Africa Music Awards the MAMa’s. 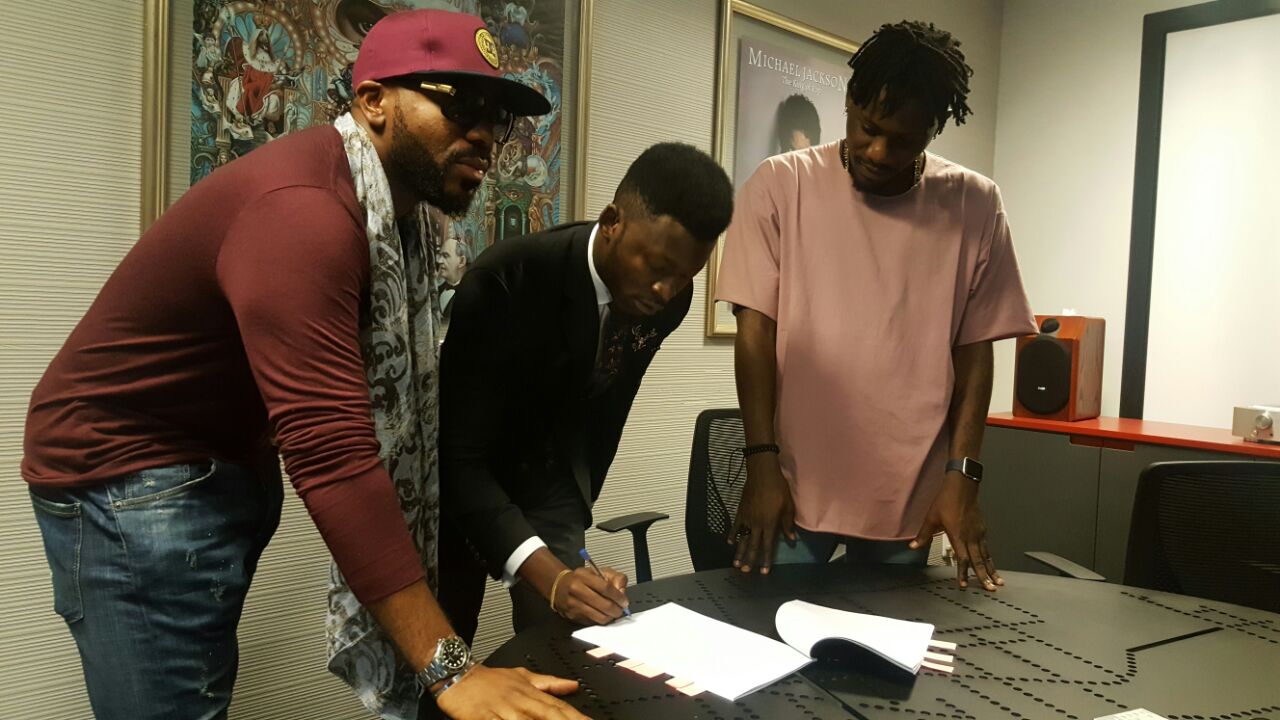 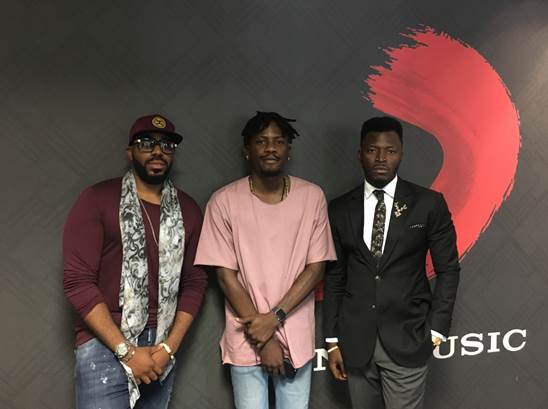