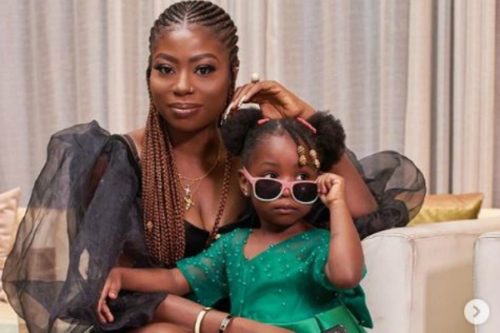 Davido’s first baby mama, Sophia Momodu, has raised an alarm after her house-help made away with valuables belonging to her daughter including her American international passport.

She revealed this via her Snapchat Story and also unveiled that this had happened earlier in the year but never knew until her daughter’s nanny called her attention to it.

She wrote; “Earlier this year my former assistant stole money and my daughter’s Yankee passport. I didn’t know it was missing till my oldest nanny told me to please check my room for missing valuables 2 whole days after the girl had left us.”

“I thank God for his grace, we were able to retrieve most of the things she stole. Since then, my trust issues heightened when it comes to workers. I literally just let my mom and auntie do the talking cos me i don’t even have that strength walahi.”