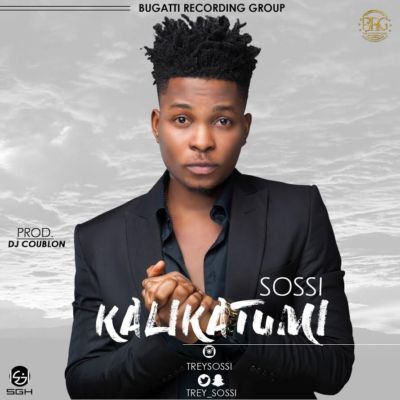 This new jam blends the masterful Afrobeat production skills of the hit-making producer and the uniquely laced vocals of Sossi on an upbeat track that is sure to get listeners moving.

Kalikatumi is the newest single launched by the singer since his wide-spread, viral hit Sebeewhich featured popular Nigerian artists Olamide and Oritse Femi. Sossi anticipates a high level of acceptance of this summer jam.

The visuals to accompany the track is set to be published shortly after this audio release. The enticing Kalikatumimusic video was directed by US based videographer Director IF of Artistic Outlets, who has worked with major A-list artists including Kevin Gates, Macklemore, Snoop Dogg, and B.O.B.

So, what is the meaning of Kalikatumi? Listen and find out.