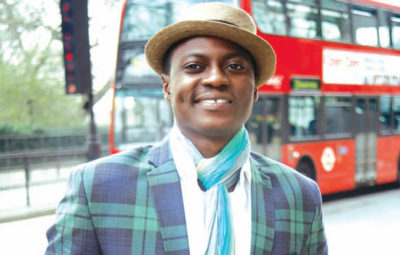 The recent successes of Wizkid have made him a subject of comparison with the legendary Afrobeat creator, Fela Anikulapo-Kuti. Nigerian music lovers have made it a topic on social media platforms and in their daily discussions. The topic of discussion being – who is the greatest between Fela and Wizkid?

However, this debate has sparked a reaction from revered singer, Sound Sultan who addressed the issue in a recent interview. The singer was of the opinion that it is not necessary to compare the two artistes. According to him:

“they are on different spaces.”

Sound Sultan said that he is sure that even Wizkid would prefer not to be compared with Fela. Sound Sultan went on to urge the fans to

“…let him (Wizkid) do what he is doing without comparison.”