Sounds From The Other Side: Wizkid Reveals Album Project Release Date 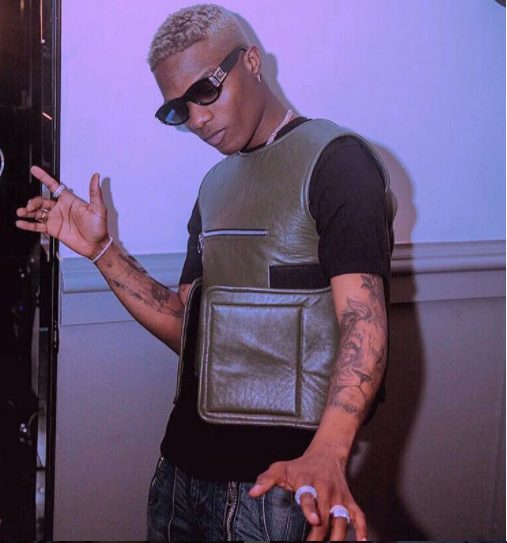 Starboy Wizkid, has finally revealed the release date for his highly anticipated album project, ‘Sounds From The Other Side.”

According to the Daddy Yo crooner, who spoke with Diddy’s Revolt TV, the project, which features the likes of Diplo, Trey Songz, and a host of other international acts, will be released on July 7, 2017.

“Sounds From The Other Side: Wizkid Reveals Album Project Release Date”, 5 out of 5 based on 1 ratings.

Tope Delano, is a creative content writer/editor at tooxclusive.com. She is a graduate of English and Literary studies who enjoys writing and listening to music. When she is not writing or listening to music, you will definitely find her reading or watching a romantic comedy movie
Submit your comment
2 total comments on this postSubmit yours
Recent Comments
Popular Posts