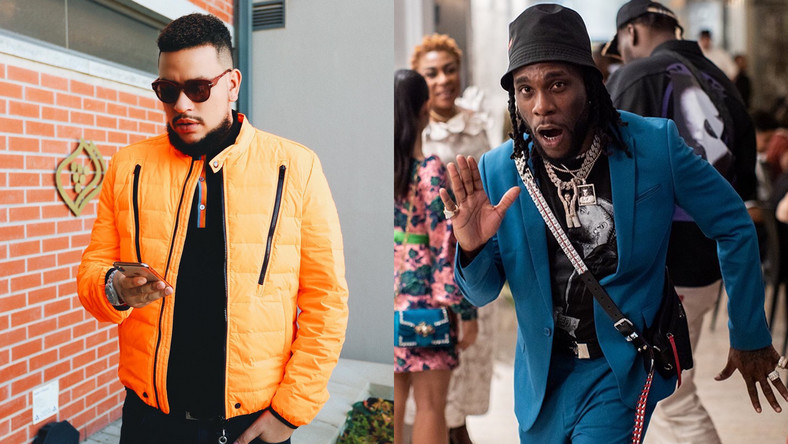 South African rapper, AKA has congratulated his ex-best friend, Burna Boy on getting nominated at the Grammys.

Several artistes and fans have congratulated the singer on bagging such a prestigious nomination and his friend turned foe also congratulated him..well not directly.AKA was asked by a fan to share his thoughts on his one-time bestie earning a Grammy nomination. “@akaworldwide Burna just got nominated for a Grammy, what do you have to say??”