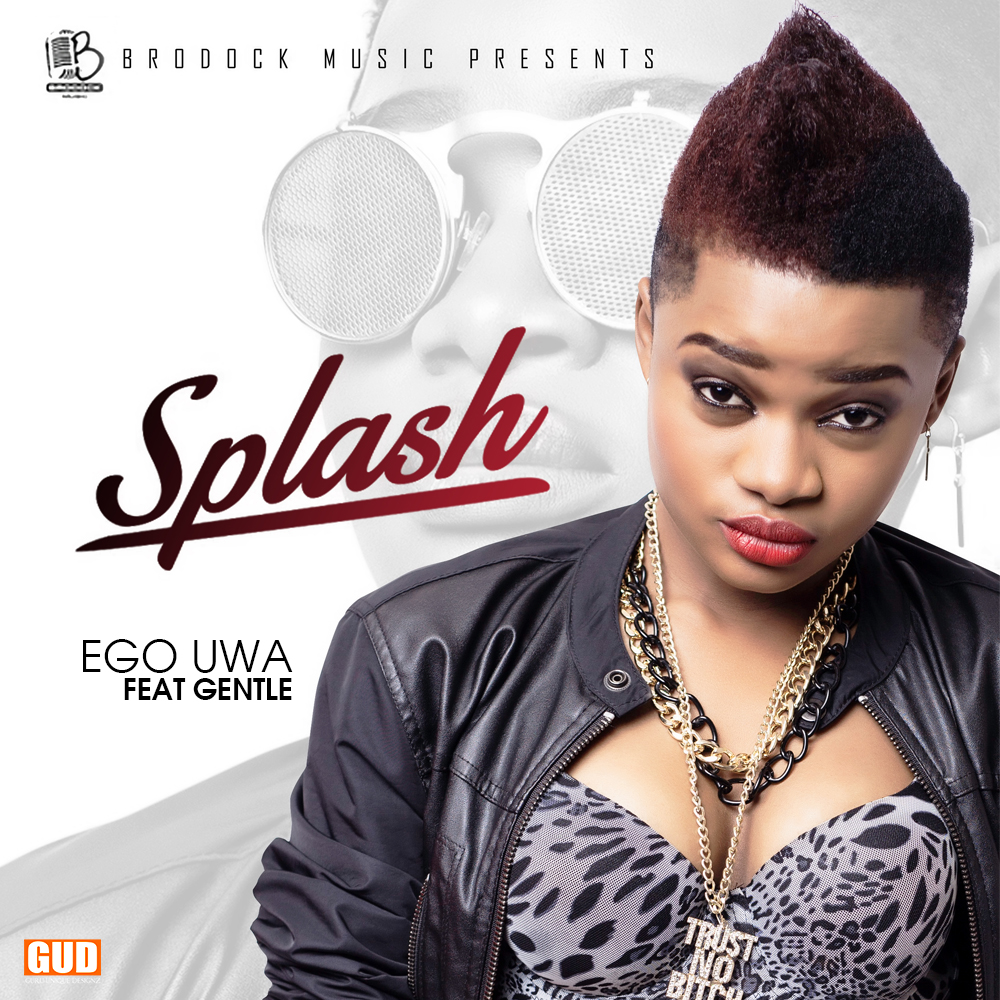 Genevieve Nwadinma Ogbuewu popularly known as Splash is a Nigerian rapper/songwriter formerly under August-Pee Records and known nation-wide as the “Church Agbasa” crooner, this year signed a lucrative record deal with Brodock Music Group BMG. Splash’s rise to prominence began when she dropped her first official single ‘Church
Agbasa’ which became an anthem on the streets and in the Clubs and earned rave reviews from fans and critics alike.

This song, Titled “Ego Uwa” was written by her and features versatile singer “Gentle” . The song is still toeing the line of her former singles which border on the Use of Indeginous Nigerian language (IGBO) in the lyrics and a very strong sense of originality standing out from the rest of the music crowd.

Produced by Classic, Mixed and Mastered by TeeBeeO. Download and enjoy!