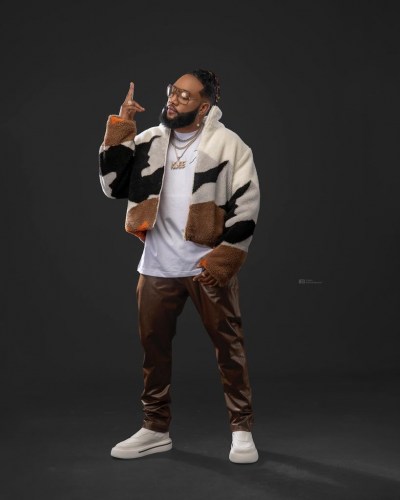 Africa’s superstar Kingsley Chinweike Okonkwo , aka KCEE the Limpopo, CULTURAL VIBES and crooner of countless hit songs is set to thrill fans with his music festival tagged THANKS GIVING, taking place on December 28, 2022, at the prestigious EKO HOTEL CONVENTION CENTER. 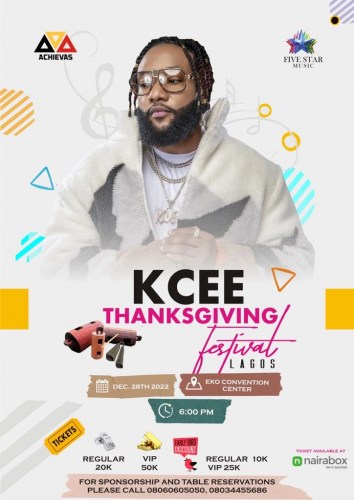 The night promises to be filled with glitz, glamour and cameras flashing as one of the best to ever do it, would be shutting down Lagos city in a mighty way. Known for his glamour and colorful sense of dress style, KCEE would be dishing to his numerous fans classic upon classic from his hit lab.

However, it is safe to say the KCEE FIVE STAR Imprint is teaming up with showbiz/events giant — ACHIEVAS ENTERTAINMENT Limited in putting together this concert, with years of the outfits’ remarkable successes in the event space, Achievas Entertainment promises yet another amazing show with the forthcoming KCEE THANKS GIVING FESTIVAL. 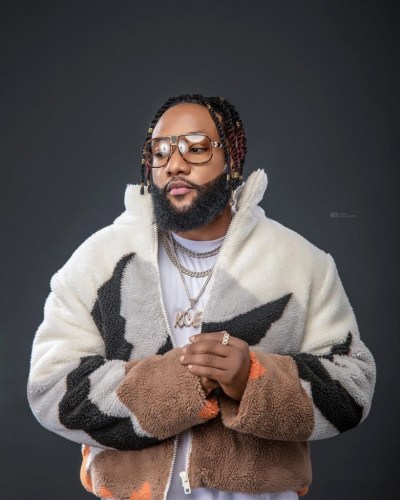 Speaking with an Executive Director of Achievas Entertainment, Daniel Cole Chiori said, “this concert is aimed at showcasing the eclectic musical prowess and genius of KCEE; whilst still using the avenue to being grateful and saying thank you for every experience of his thus far. This Festival promises to be star- studded as his friends in the Music and Comedy industry are pumped in readiness to giving him(KCEE) all the support he requires in making the Festival grounded and worthwhile.”

Get Your Tickets HERE!

Otigba teamed up with Kcee for "Odogwu Di N'Obi". Great Oraks Records artist Otigba Africa Is Out With Another Mind...