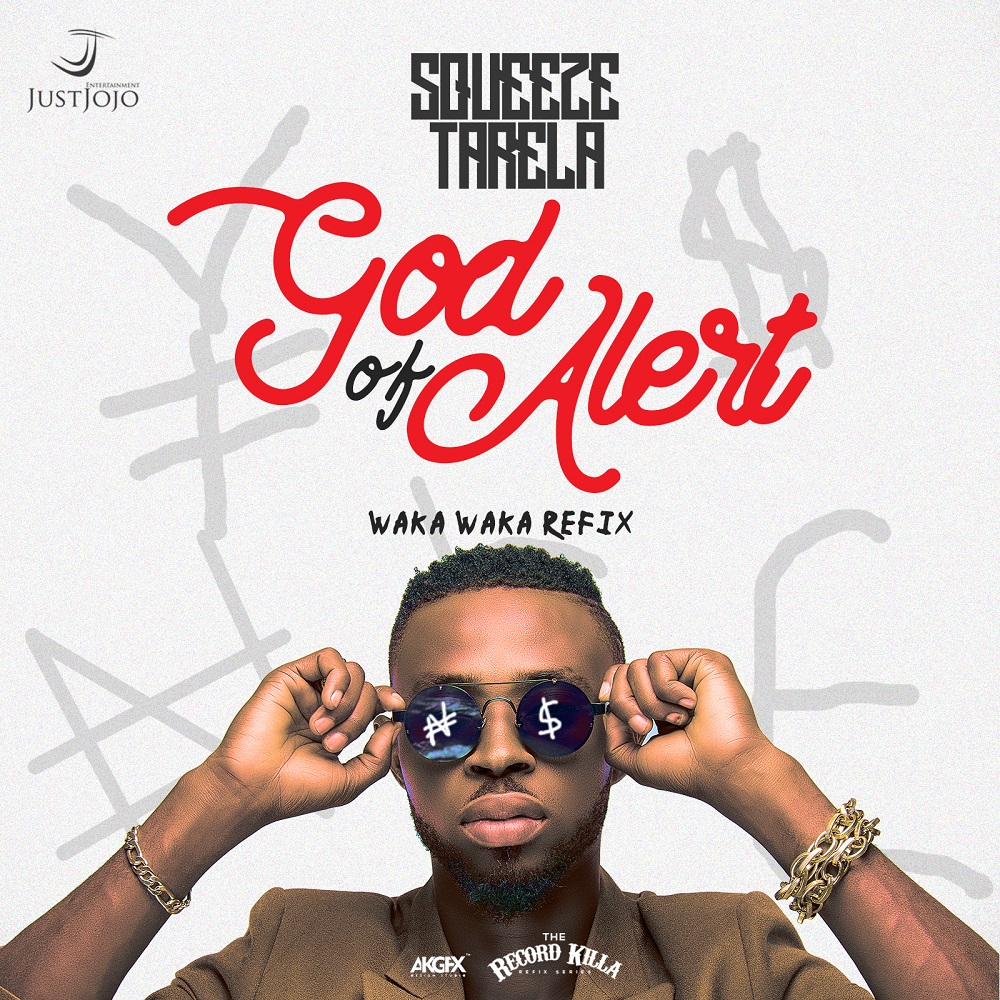 Squeeze’s refix which preaches the gospel of prosperity is titled “God of Alert”; and reaffirms the fact that Tarela is the next big thing out of the African continent.

Watch a live rendition of “God of Alert”!