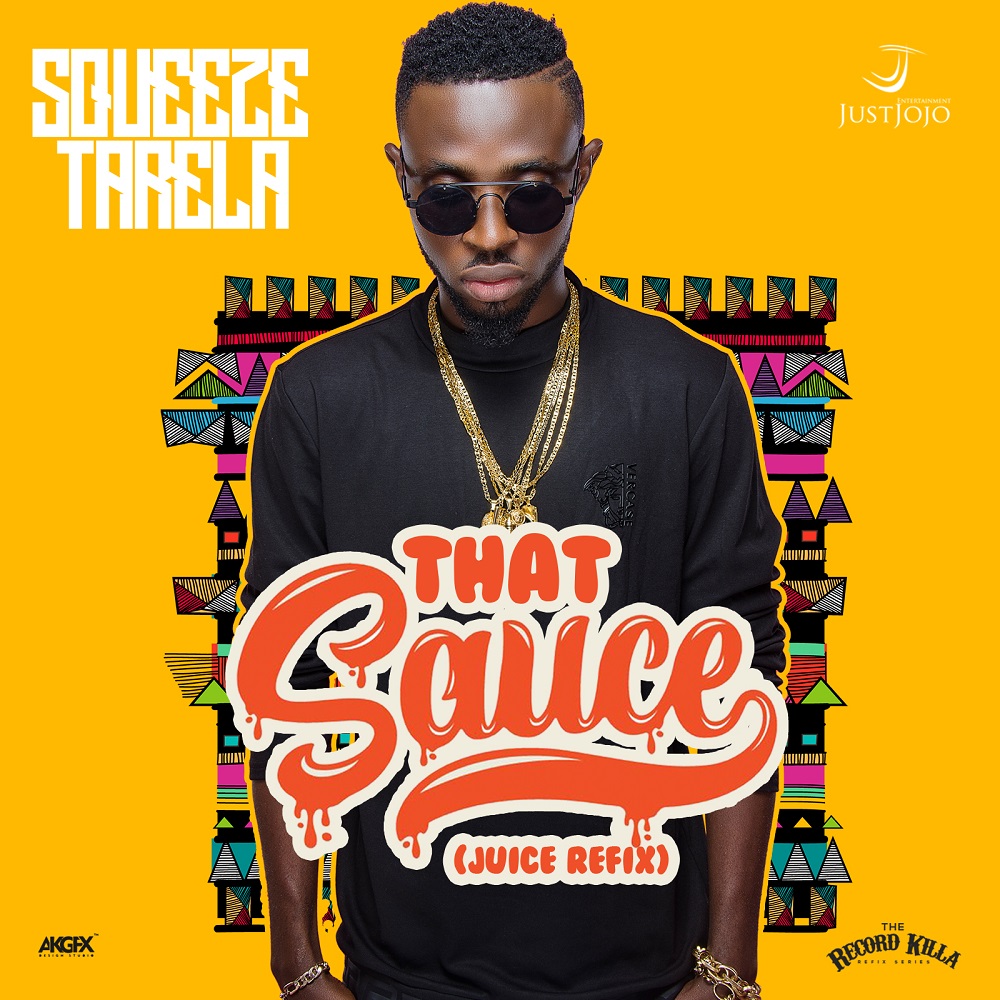 After the amazing feedback from his refixes of Davido’s “IF” and Wizkid’s “Come Closer”; Squeeze Tarela tackles Ycee & Maleek Berry‘s smash “Juice” in this new installment of the Record Killa Series.

The next rated act wows in his saucy refix which he labelled “That Sauce”; as he shouts out University ladies across the country, retaining the original Adey produced instrumentation and displaying his immense talent to result in a track that can rival the original.

Squeeze Tarela is no doubt the most wanted killa of records.