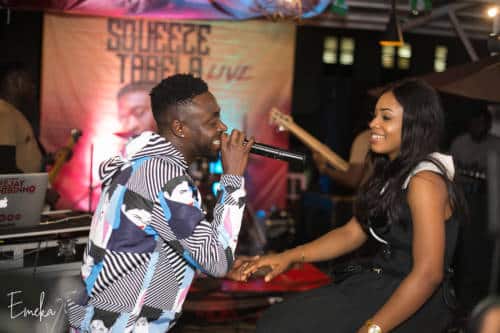 Squeeze Tarela proved once again that he worthy of the record killah moniker as he thrilled, moved, and serenaded with songs from his arsenal of hits. Tarela had three sets, which ranged from materials from his “Record Killah Series” – “Badman Loving (If Refix)” to “Showers of Blessing” to his recent gems – “Bend”, “Hottest Thing”, “Cocoa Butter” and “Better”.

Check out photos from the gathering below! 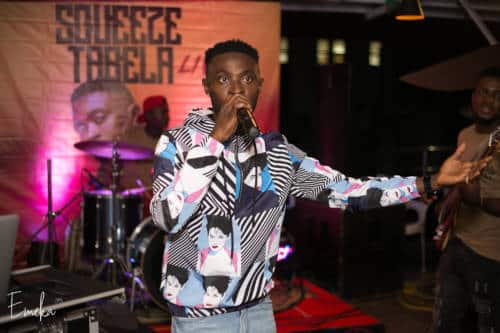 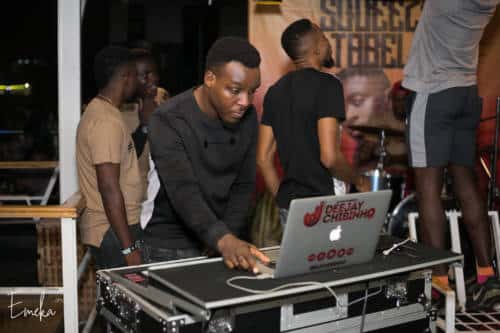 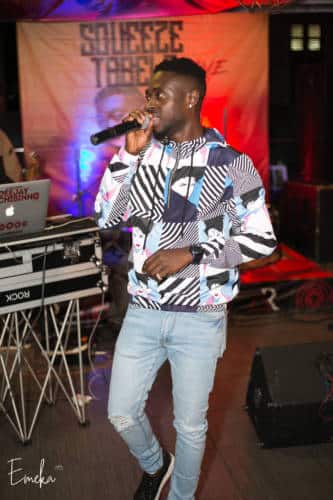 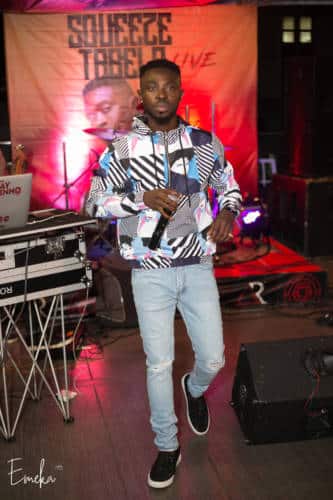 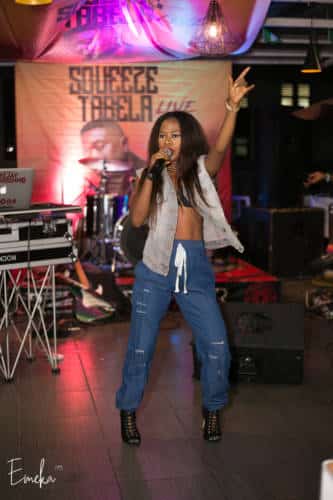 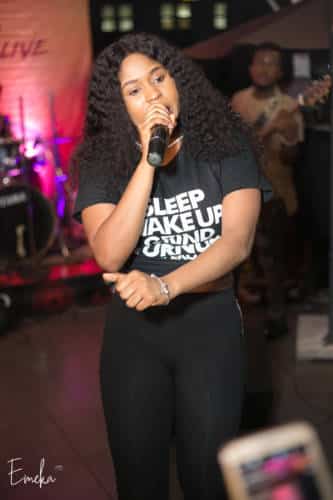 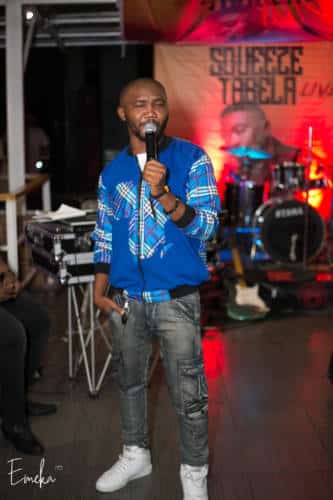 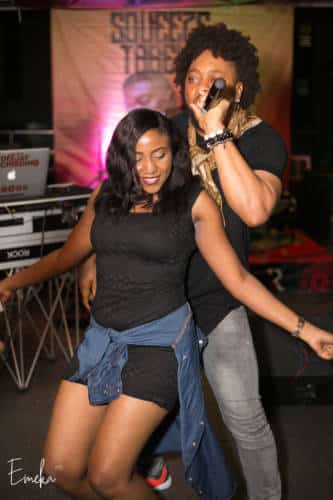 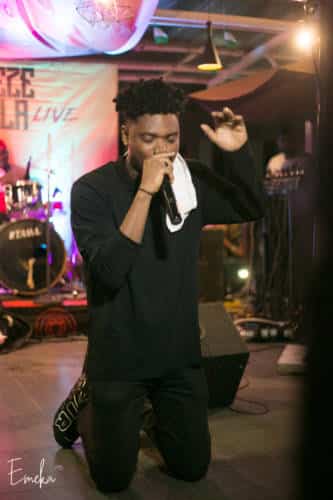 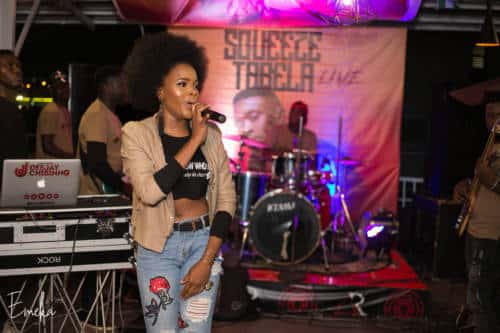 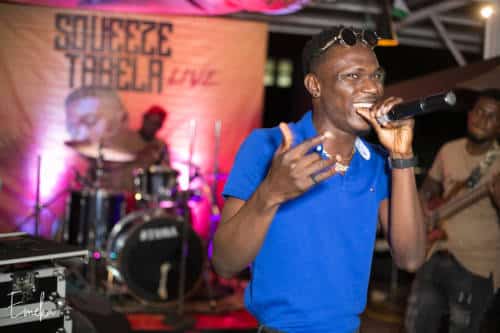 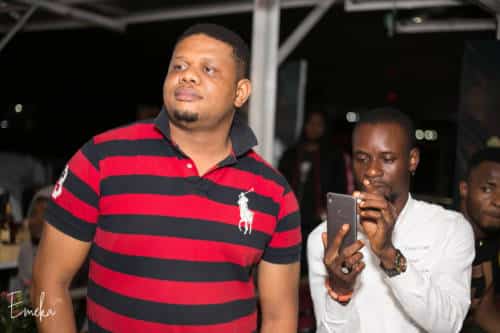 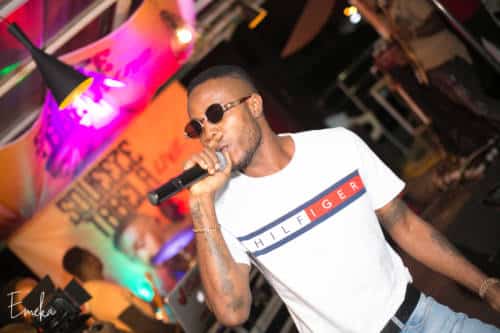 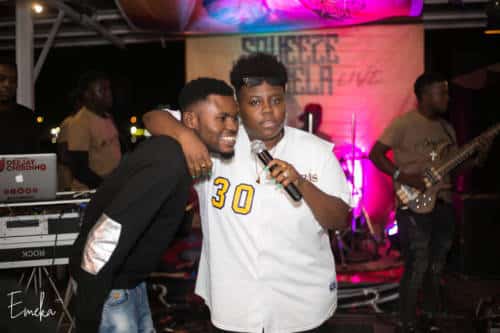 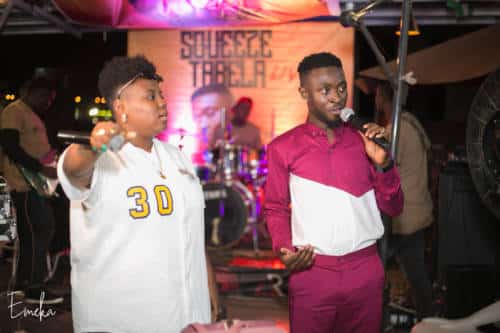 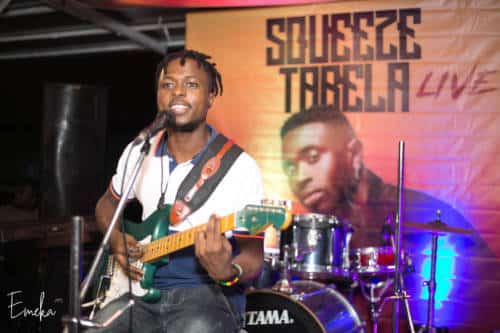 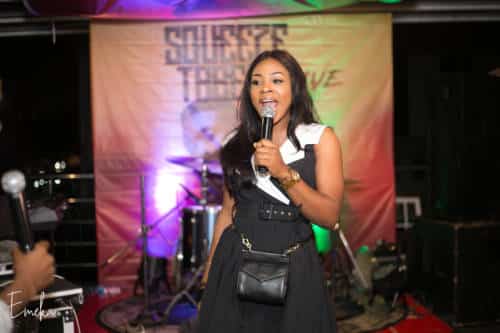 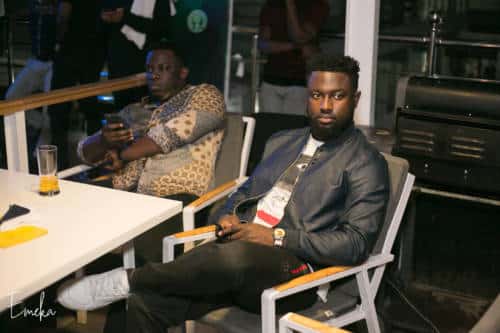