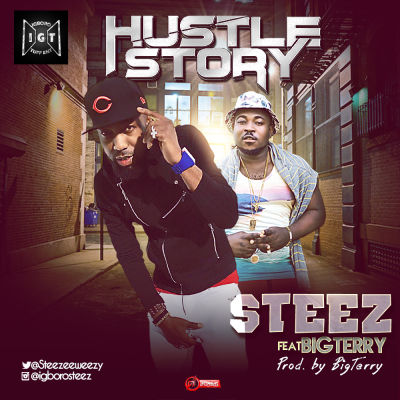 One of Nigeria’s finest rappers, Steez aka Igboro starts the year with a lovely song, which happens to be the first single off his sophomore album already titled ‘Gidi State of Mind’ due for release later in the year.

He teams up with ace producer and singer, Big Terry to dish out this catchy tune titled “Hustle Story“ produced by Big Terry.